As a former athlete and current church planter I am well acquainted with the idea of ‘playing injured’. As a full time road cyclist I raced with broken bones, separated joints, tendonitis, fevers and worse. As a church planter I have given talks on joy when I was sad. I have performed weddings when my wife and I were fragile maritally. I have led when on empty.

It just comes with the territory.

But the misconception is that athletes and church leaders alike wear these “playing injured” experiences like badges of honor. Not so. The best athletes I know hate the thought of competing when not at their best, no matter how tough the story makes them sound later. they compete injured for love of the game, commitment to their team & passion for excellence. The same is true for leaders.

However unfortunate it may be most leaders do not have the luxury of a team trainer, medical staff or even Urgent Care facility to get that arm in a cast or ankle taped, or even to tell them how bad the injury. Most of us as leaders don’t have an outlet to get healing when we are at or below 80 percent, so we typically just do one of two things: 1) push on and hope it gets better, or 2) disqualify ourselves.

Can you imagine an athlete who behaved in that way? Yeah, maybe they get through one event or once in a while pull a Kirk

Gibson, but most often they just get worse and eventually implode. There are thousands of athletes who twenty years later are still nursing that career ending injury that could have been manageable if treated properly. And sadly, there are tens of thousands of leaders in the same boat.

So I offer three clearly biblical responses for us leaders when we are operating at less than 80 percent, because it does not have to be an either/or situation.

1. BRUSH IT OFF & MOVE ON
I know some of my neo-evangelical, formational, emo, ‘missional’ and sloppy-wet-kiss-with-jesus friends will resent me for this, but seriously. Sometimes you just need to brush it off & move on. Sometimes it’s not about some deep rooted daddy-didn’t-love-me phsycho-babel. Sometimes we can just chalk it up to a broken world, find a new win and keep swinging. Sometimes we need a greater depth of  resolve to achieve the mission. Sometimes we just need to go to the plate and swing! Remember Nehemiah in chapter 4 of his autobiography? He had people plotting to kill him, did he leave town? NO! He kept on going and prepared for the fight of his life. And don’t forget the Apostle Paul: Shipwrecked, the poor guy is likely cold and wet, he goes to collect wood for a fire and gets bit by a poisonous snake!! What did he do?

5 But Paul shook off the snake into the fire and was unharmed. 6 The people waited for him to swell up or suddenly drop dead. But when they had waited a long time and saw that he wasn’t harmed, they changed their minds and decided he was a god. -Acts 28 (NLT)

There is a lot to be said for recognizing the injury, calling on God to show up and fill the void, then going for it! Paul didn’t hide the bite, in fact everyone saw it. But after seeing he was ok, not only did they get on with it, they thought Paul was a superhero. Talk a bout a swing, right?

Sometimes Kanye really does know best, he writes, “baby I gotta a plan, runaway fast as you can.” Remember the Knights of the round table in Monty Python’s quest for the Holy Grail? “Runaway, runaway!” The truth is sometimes the best thing we can do in a situation is simply turn tail, cut bait and split. Remember Joseph in Genesis 37 with Potiphar’s wife? And remember all the times Jesus heard they were trying to kill him and so he split town? Some fights are just not worth it. And some temptations just aren’t worth “fighting against”, sometimes it’s just better to get out of there!

Jesus exemplifies this one so beautifully for us. On the eve of his own assassination he, along with his closest friends, did not plot their defense or hide or even get one more sermon in before hand. He gracefully took them to a quiet place and poured out his heart. He wept. He grieved what was being lost. But even in this, he was not swayed or manipulated into a fight.

In all reality the likelihood of you or your team ever being at 100 percent at the same time is a mirage. We are all broken humans doing our best to lead in spite of our own shortcomings, struggles, habits & hangups. So don’t choose the either/or option. Neither IGNORING the injury or QUITTING the game are viable options. You are a leader. It’s tough, we play hurt, but we play. 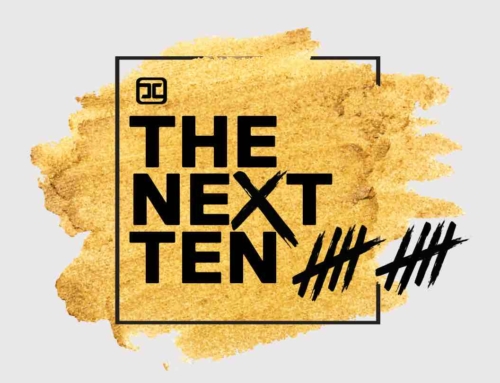 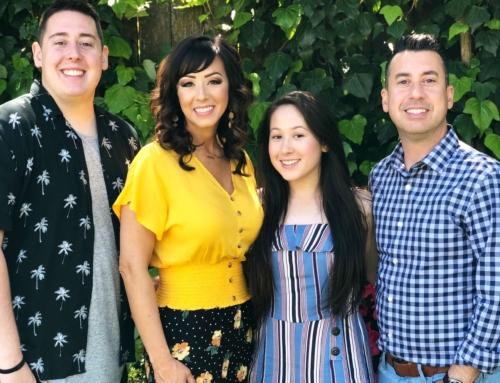 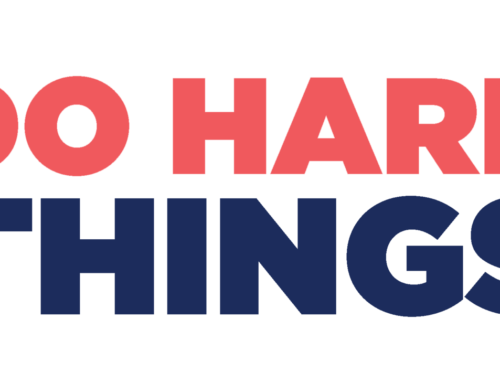 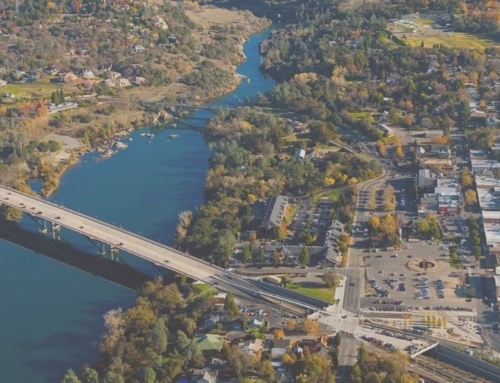